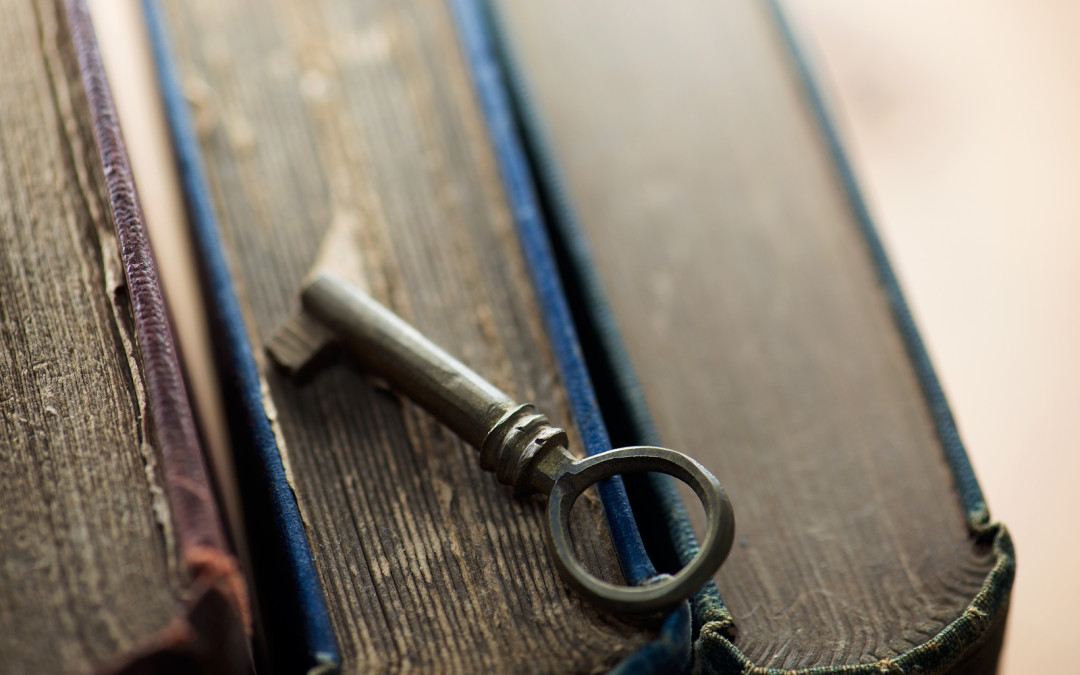 In the past, I’ve explained how a change in your perception, belief or opinion of a situation — will help you change your attitude.

But why is it so hard to make a practical change even after you’ve changed your perception and attitude?

Sometimes we hear motivational talks and commit to changing a behavior, but then the inspiration simply fades a few hours later. Why is perception sometimes successful in effecting a change, yet is totally ineffective at other times? Clearly there’s a missing link between perception and action.

In his ethical work, Maimonides wrote:

Moral excellences or defects cannot be acquired, or implanted in the soul, except by means of the frequent repetition of acts resulting from these qualities, which, practised during a long period of time, accustoms us to them. If these acts performed are good ones, then we shall have gained a virtue; but if they are bad, we shall have acquired a vice.

But this logic seems circular. After all, we’re saying that through the repetition of external acts you can acquire the particular behavior or emotion that motivated that action in the first place! Why would you need to develop a motivation or behavior that you already have?

Maimonides is teaching us that the key to making a change is behavior that becomes a fixed part of our personalities. It’s the difference between a one-off feeling of motivation and a continuous flow of motivation for that particular act or behavior.

In other words, it’s true that in order to repeat an action, you have to be motivated to do it in the first place. We’ve all tried dieting before; we were motivated, right? So many times, though, we’re unable to follow through.

But if you consciously repeat a desired action, even when a conflicting motivation or emotion is driving you to do opposite (eating that brownie!), you slowly but surely empower the new motivation for the habit you want to cultivate (reducing unhealthy snacking). Each time the new habit is repeated, it gets easier. You’re continuously building and strengthening your subconscious motivation for that new habit.

The external repetition of the action, day by day, changes the internal balance of your desires and emotions. It begins to fundamentally change who you are, how you think and what you want.

When a shift in perception takes place regarding a personal situation, such as your relationship with food or a personal challenge, then the shift must be cultivated and internalized through a new habit. Otherwise, existing entrenched habits and motivations prevent a “change” in perception from materializing.

This is why it takes a lot of hard work in the direction of your new habit before a real change can be experienced.

This is how to practically apply this progression of behavior modification:

1. Self-awareness and the knowledge of why and how you need to change will cause a shift in perception.

2. Turn your new perception into action by implementing new practical habits. This reinforces your original shift in perception and prevents it from fading.

3. By repeating your new habits for some time, you’ll build and strengthen your subconscious motivation for that new habit, which eventually leads to a perception change.

At that point, you will want to make the right choices, and it is even possible that no inner conflict will be experienced at all.

The 5 Skinny Habits aims for emotional and physical health, mindfulness, and habit formation, while presenting a practical program in order to make permanent changes, at the right pace.